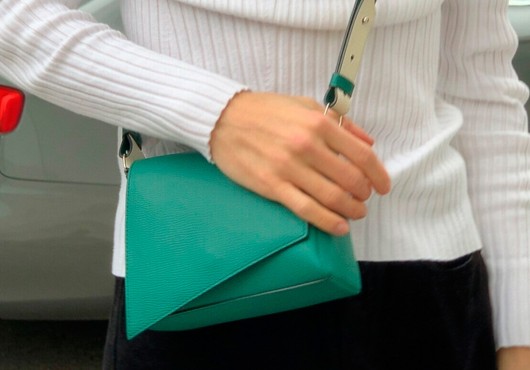 Moisés Nieto is a women's fashion brand based in Madrid, founded in 2011 by the designer who gives the brand it’s name. Moisés Nieto is defined by it’s fusion of craftsmanship and attention to detail with a sense of refined taste. Inspired by the national art and youth culture, combined with an emphasis on the adaptation and use of raw materials 100 % made in Spain.
Moisés Nieto has played a major role in the revitalization of Spanish fashion. Awarded by "My Own Show" Vogue Italia prize in 2011, curated by the Valentino Group. The brand began the road to the creation and production of their collections after winning the L' oreal Paris prize for the best collection of EGO in 2012. Moisés is established as one of the best talents in the Spanish fashion scene.
Moisés actively collaborates with other brands such as Pandora Jewelry for it’s 30th Anniversary, Eastpak Artist Studio, eBay and El Corte Ingles, H&M among others.