YOUR SHOPPING BAG IS EMPTY 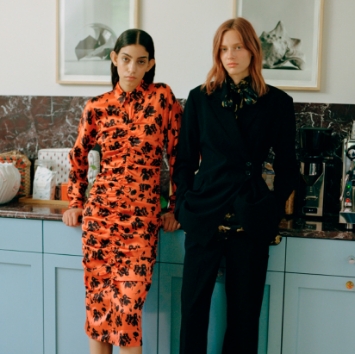 Sign up to our newsletter for 10% off your first purchase and be the first to know about exclusive and future collections with first access to our sales!

In aid of International Women’s Day VASQUIAT celebrated four influential creative women, their work and its impact on society. We hope by reading about them you feel as inspired as we do! 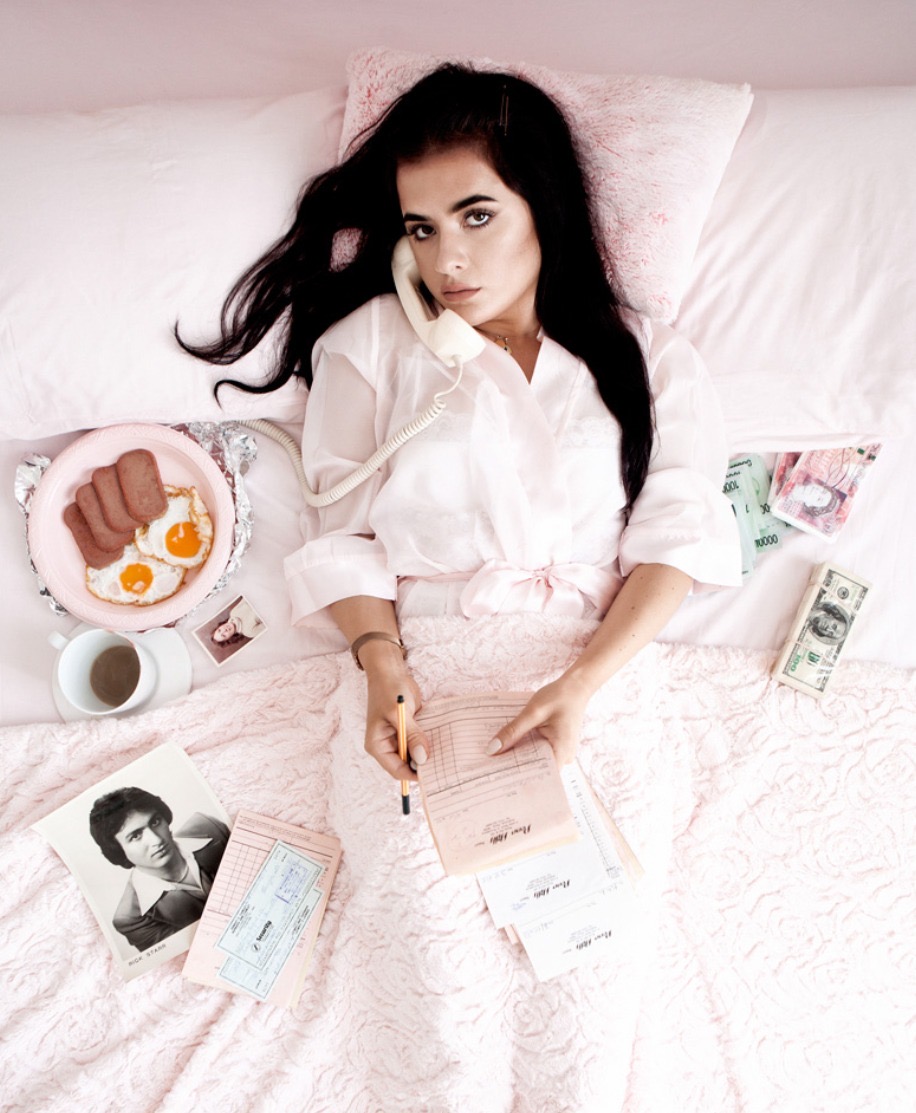 Juno Calypso, a British photographer, installation artist and film maker, explores issues of feminism, eroticism, loneliness, and desire through her experimental work. She examines the numerous aspects of a woman’s identity and sexuality, sometimes though her alter-ego “Jocye”, who has featured in her series The Honeymoon. Her work plays with contrasts of perfect and imperfect, of the innocent and unvirtuous, and studies the female physical appearance, which is so often sexualised.

Poet and artist Rupi Kaur spent the first four years of her life in Punjab, India, later emigrating to Toronto, Canada. As a child she was passionate about drawing, painting and reading and at university started posting her poems on Instagram where she became recognised and published her first collective works in 2015, milk and honey. Her poems carry themes of love, loss, femininity family, migration, violence and abuse. Her work highlights taboos which exist in our society and can be controversial. In 2015 she posted an image on Instagram of her lying in bed with a red menstrual mark on her clothes. 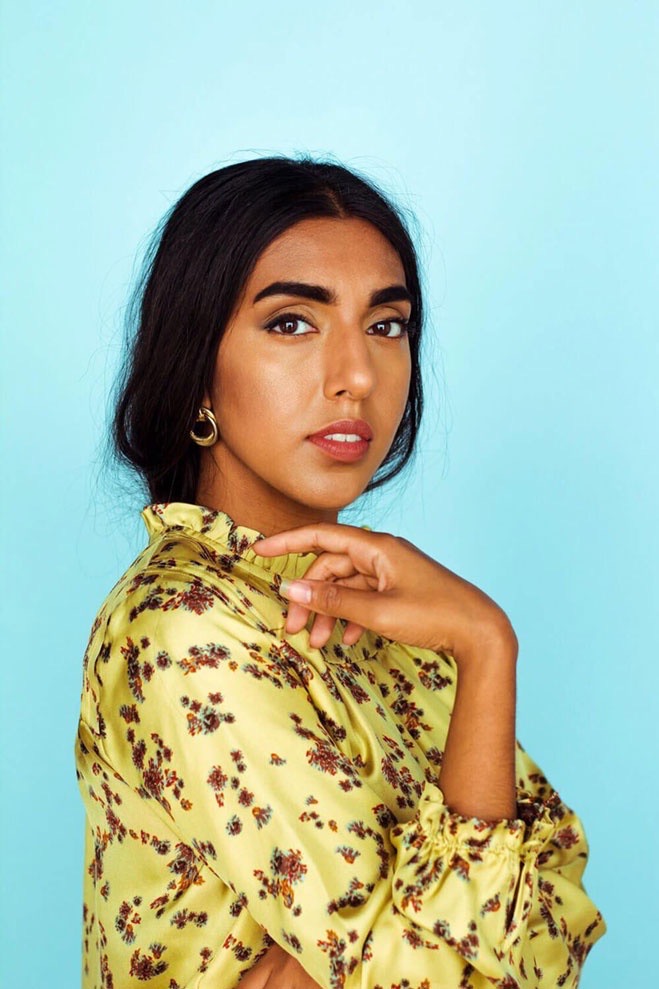 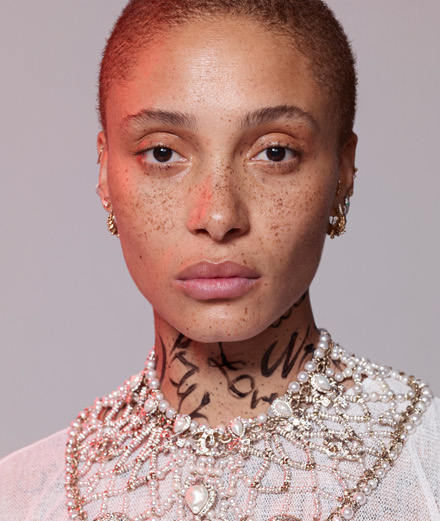 As an adolescent Adwoah Aboa, model and activist, suffered from mental health issues and substance abuse. She lacked a safe space to work through her issues, until she was sent to rehab, where she was able to open up along with other women, who she found had experienced many of the same issues. Her personal experiences led her to form Gurls Talk, an open platform where anyone can share their experiences in a judgement free space. Both on and offline women can safely talk about issues of metal health, body image and sexuality. It empowers women to question the world, take action, and strive for diverse and inclusive representation. It collectively challenges stereotypes and fights inequality.

Child marriage is a tradition that ruins the lives of girls, hinders communities and prevents nations from developing. A girls fundamental human right of an education, safety and basic health needs are taken away. Sonita is an Afghan rapper and activist who speaks out against forced marriages, to highlight the devastating consequences. After managing to escape becoming a child bride herself in Iran, she wrote the song Daughters for Sale. The song conveys the pain and tells her story which she shares with so many others. In 2016 the documentary film Sonita was made, encapsulating some of her experiences. Her tale inspires women all over the world to fight against child marriage and chase their dreams. Sonita is highlighting the issue of child marriage to many international organisations such as the United Nations in order to avert this harmful practice. 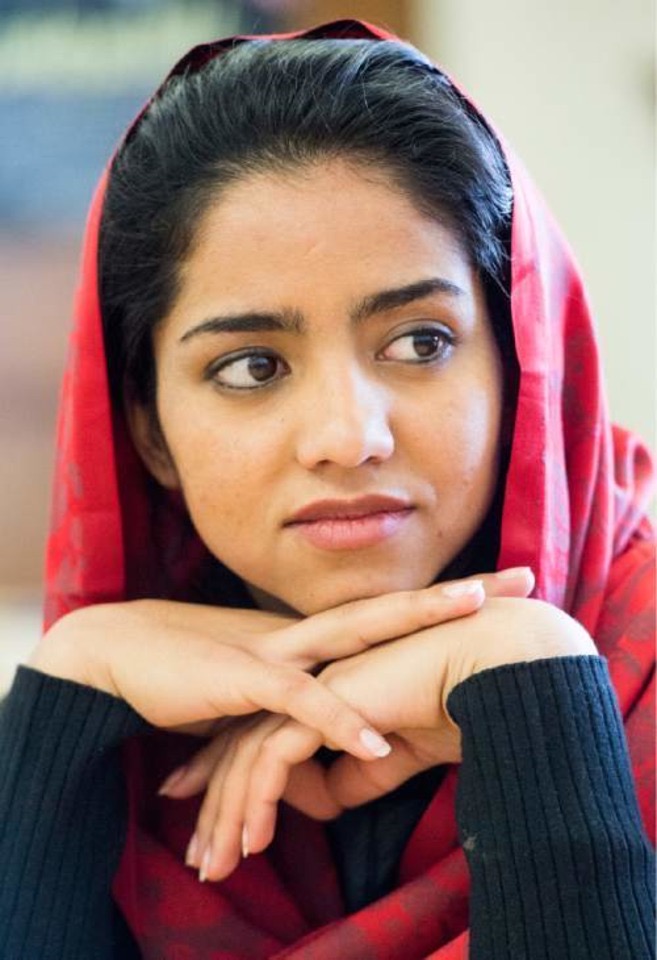